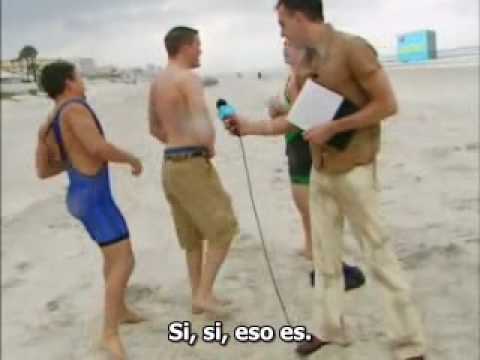 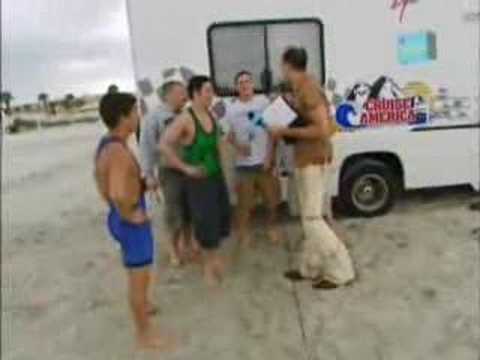 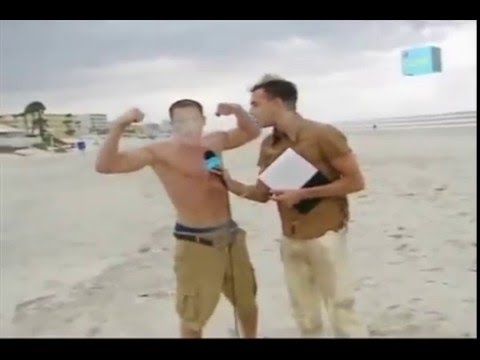 Austria first became a center of Jewish learning during the 13th century. However, increasing antisemitism led to the expulsion of the Jews in 1669. 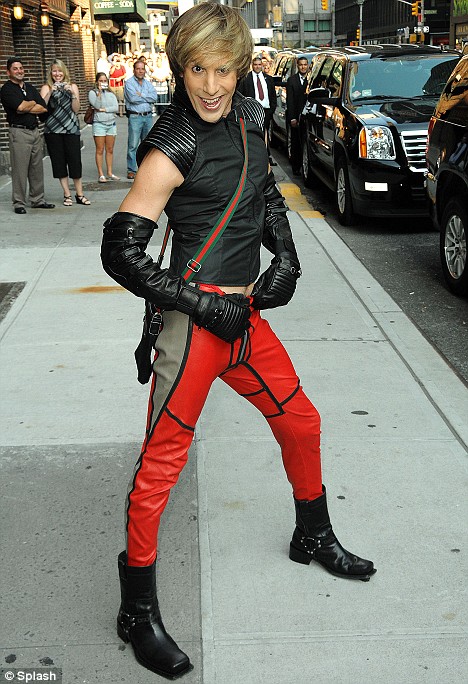 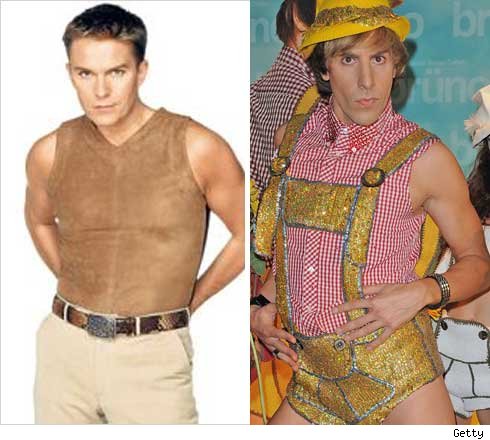