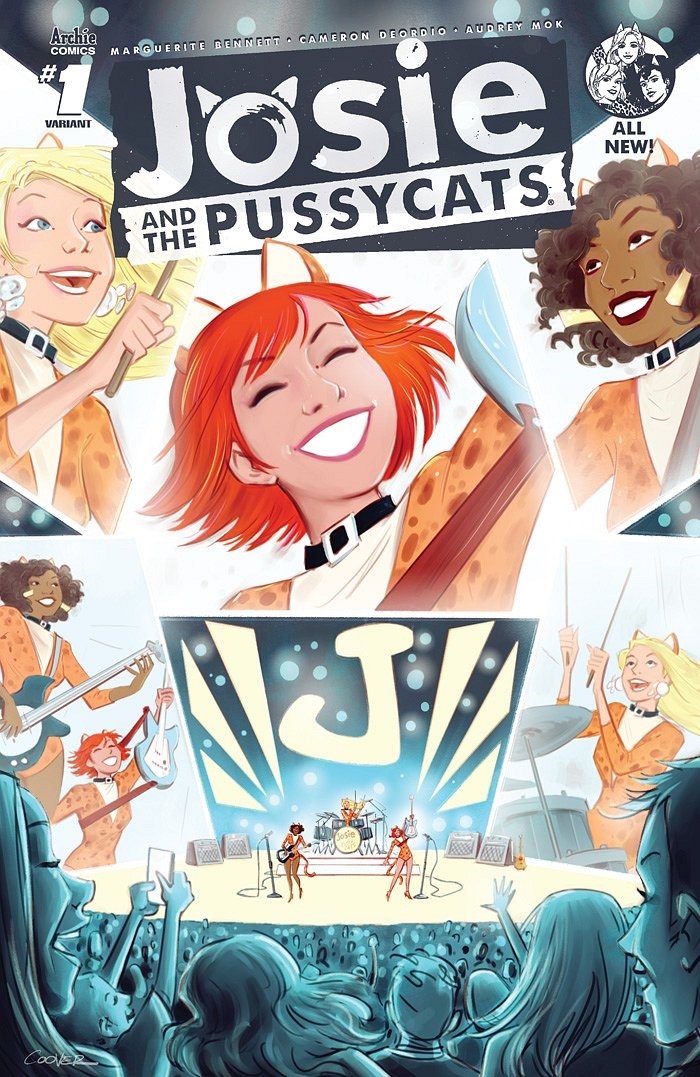 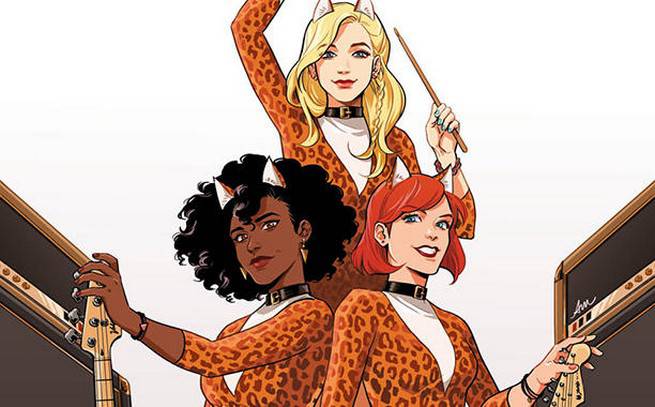 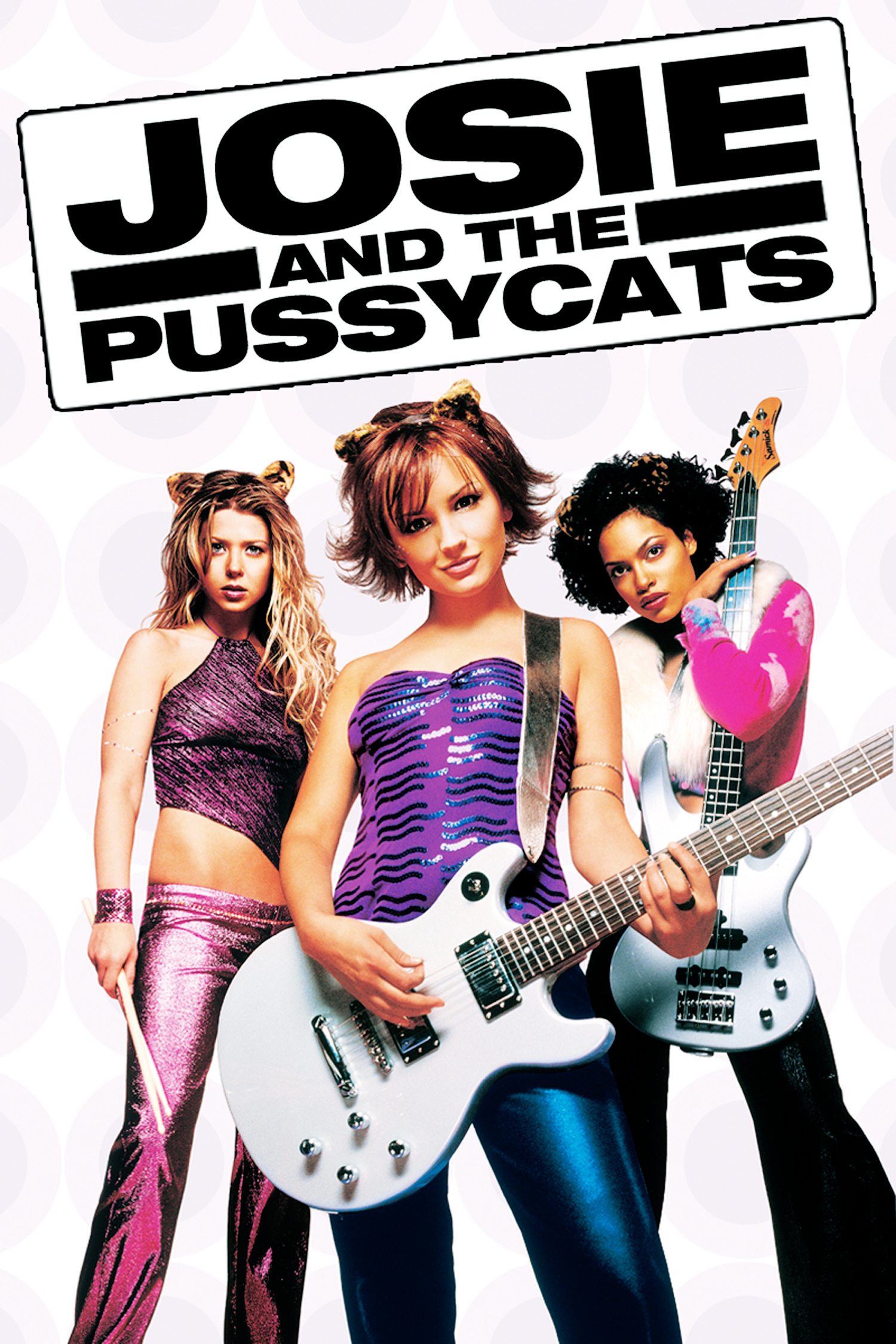 Pussy Cats is the tenth album by American singer Harry Nilsson, released in 1974. It was produced by John Lennon during his “Lost Weekend” period. 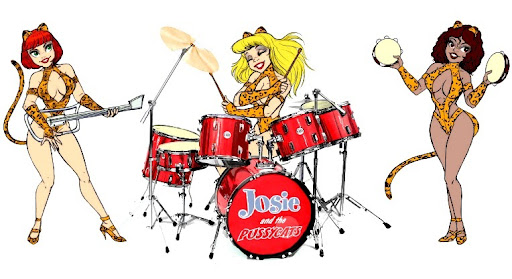